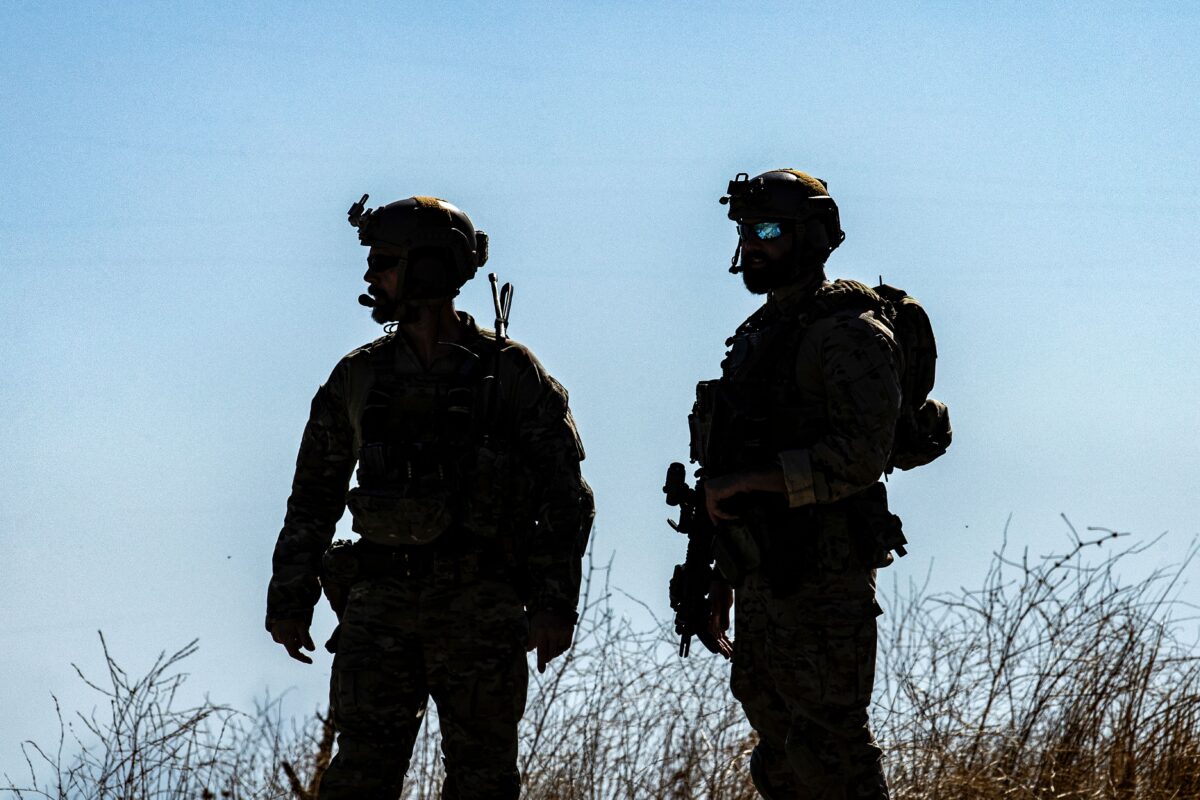 The Justice Department announced Wednesday that the United States has repatriated and charged the last four Americans held by the Syrian Democratic Forces (SDF) and accused of supporting the ISIS terror group.

“With this weeks repatriations, the United States has brought back every American supporter of ISIS known to be held by the Syrian Democratic Forces against whom we have charges,” said John C. Demers, assistant attorney general for national security, in a statement.

With the move, all known Americans detained by SDF and suspected of being ISIS supporters have been brought back to the United States from Syria and Iraq to face charges.

On Sept. 30, Emraan Ali, 53, and his 19-year-old son Jihad Ali appeared in federal court in Florida, charged with providing material support to the terror group. According to court documents, the pair traveled to Syria in March 2015 to join ISIS. They both allegedly received military training and fought on behalf of the terrorist organization. The two surrendered to SDF forces near Baghuz in March last year, where ISIS fought one its final battles to maintain its stronghold in Syria.

“This announcement should serve as a warning to those who travel, or attempt to travel, to join and fight with ISIS. We remain vigilant in our efforts to prevent terrorism as well as hold terrorists, and those who provide support to terrorist organizations, accountable for their actions,” Demers said.

In announcing the last of the repatriations, the Justice Department called on other nations to repatriate and, where appropriate, prosecute citizens who traveled to the Middle East to join ISIS in its terror activities.

“We call on other nations, particularly in Western Europe, to take responsibility for their citizens, and we thank the FBI and the Department of Justice for their continued commitment to keeping alleged terrorists off of the battlefield,” said Ambassador Nathan Sales, State Department coordinator for counterterrorism.

Two other repatriated American citizens, Abdelhamid Al-Madioum and Lirim Sylejmani, either made court appearances or faced indictment on Sept. 16. Al-Madioum, who appeared in couRead More – Source