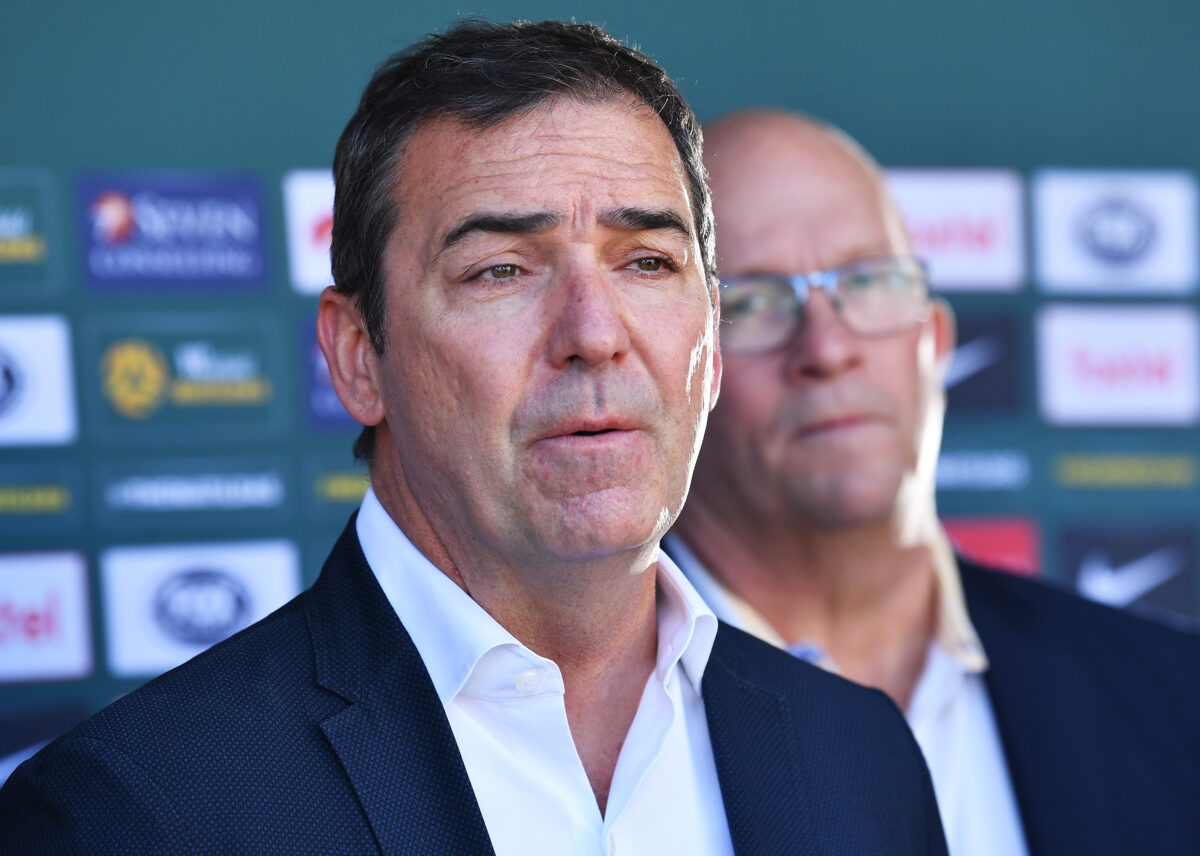 Five travellers from New Zealand have arrived in Adelaide and have been placed in hotel quarantine.

But Premier Steven Marshall has expressed little concern over the arrivals and the breach of COVID-19 rules, saying the state’s systems for dealing with such people had worked.

“My understanding there were three people who came in over the weekend and another two this morning,” Marshall said.

“They were basically met with the normal arrangements at the Adelaide Airport, our systems have worked and they are now in quarantine.

“These passengers identified themselves so obviously the protocol of putting them in hotel quarantine was followed.

“We’re used to dealing with this now.”

As of this week, about 1200 people, mostly returning from overseas, are in hotel isolation in SA.