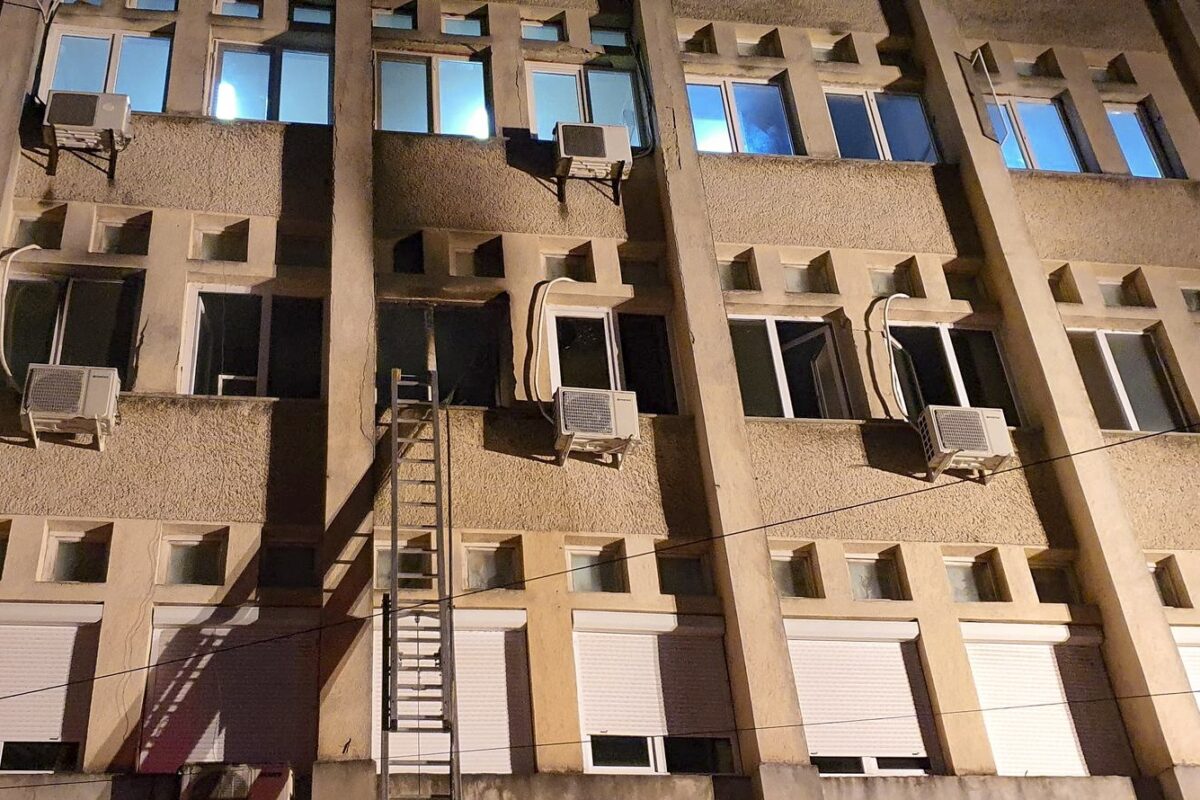 The blaze spread through the intensive care ward designated for people with COVID-19 patients at the public hospital in the city of Piatra Neamt, local Emergency Situations Inspectorate spokesperson Irina Popa said.

Popa said all but one of the people who died or were injured in the fire were hospital patients.

News outlets reported that the Piatra Neamt Regional Emergency Hospital has long been poorly managed, with eight government-appointed managers overseeing the facility in the last year.

The hospital’s current manager, Lucian Micu, was appointed just three weeks ago after his predecessor resigned over the poor treatment of patients. The resignation followed media reports of patients, including many suspected to have COVID-19, being forced to wait outside in the cold to see a doctor.

Micu said Saturday that a doctor on duty tried to save the patients from the flames and was in critical condition with first- and second-degree burns covering 80 [percent] of his body.

By Vadim Ghirda and Sabina Niksic